Is IGTV the Next Big Thing in Social Media Marketing? 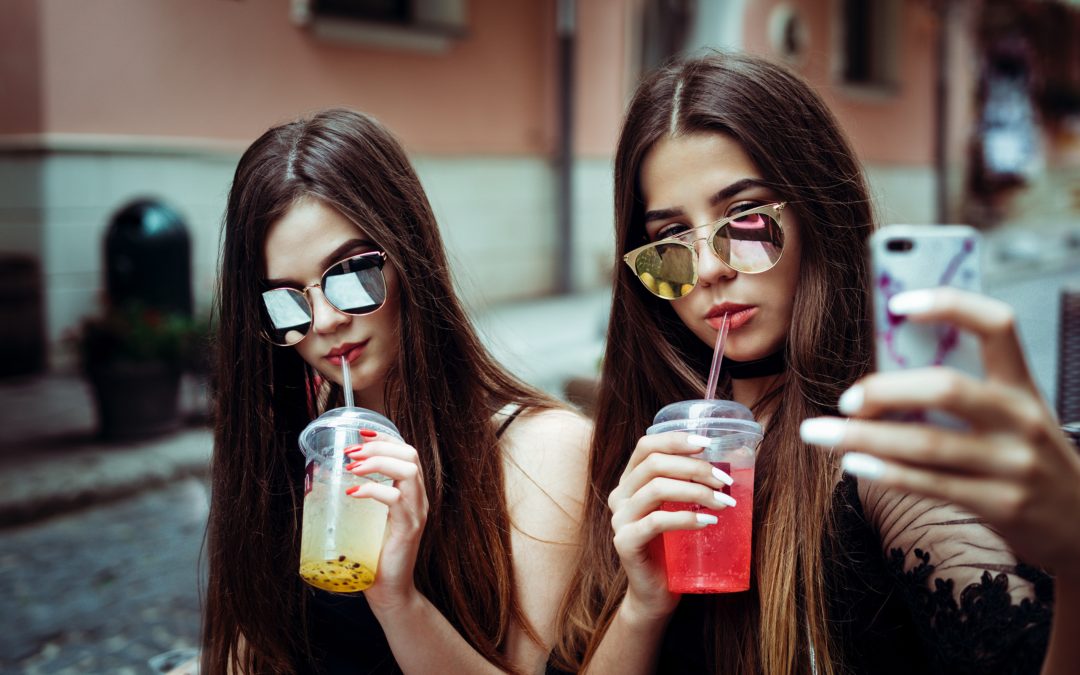 It can be hard to keep up with the ever-changing landscape that is social media, but as social media marketers it’s a fact we can’t ignore — new platforms are going to be introduced and it’s our responsibility to investigate how those platforms will essentially help our marketing efforts, but more importantly, how they will bring value to the consumers of our content.

Our continued interest in consuming media from rapid-fire content platforms like Facebook and Twitter suggests our attention spans are getting shorter, but the new launch of IGTV (Instagram TV) suggests otherwise. The platform was introduced earlier this month as an attempt to compete with the original long-form video app—YouTube. Unlike Instagram video, Instagram’s original attempt at introducing video, IGTV is a stand-alone app that gives its users the ability to post videos up to 60 minutes long. Allowing users to create content for their very own TV channel.

It’s still too early to tell if IGTV will become as successful as other video apps, but some brands have become early adapters suggesting IGTV won’t be going anywhere anytime soon. Chipotle, Nike, Netflix, and Gucci are among the first to test out the new platform, creating content specifically for the app.

So, what exactly will differentiate IGTV from other video platforms? For one, it’s potential to be the next “big thing” is there. It’s a really simple way for people to watch both TV and video content from creators they already follow on IG. Generation Z, marketer’s future target audience, are continually engaging with the app and are a big part of the reason why influencer marketing has become as popular as it has. IGTV can be thought of as an extension of that influencer culture.

However, in the same breath, influencer marketing has notoriously been tricky for marketers to track ROI. “Despite the money being spent on influencer campaigns, research has found that 86% of marketers have admitted they aren’t entirely sure how influencer fees are calculated, with 38% not being able to tell whether a particular campaign drove sales,” states Abi Jacks, director of marketing UK at Rakuten Marketing.

Because of the rising popularity of Instagram Stories over Snapchat, it’s not far fetched to predict that IGTV could potentially give YouTube a run for its money as well. People’s attention is shifting and being at the forefront of that change will be part of your success as a social media marketer.

According to a report from Video Index, new statistics from Ooyala, reveal that:

Most importantly, consumers are becoming more comfortable (or comfortable again?) with watching long-form content, but from their phones. Before marketers only focused on creating long-form, captivating and engaging content for traditional media, but IGTV suggests that the same efforts should be going into social media. Video has always inspired emotion in its viewers, more so than other media platforms, so it will be interesting to see how IGTV will help evolve that landscape.

Alexei Edwards, head of social at Tribal Worldwide London, put it best: IGTV still needs time to sort out its monetization model for creators.” But she fully anticipates it will become another marketing monster in the Facebook eco-system.  In the meantime, consider downloading the app and playing around with the new features, as IGTV is envisioned to become a significant channel for brands in the future.