Keeping Up with Social Media Updates 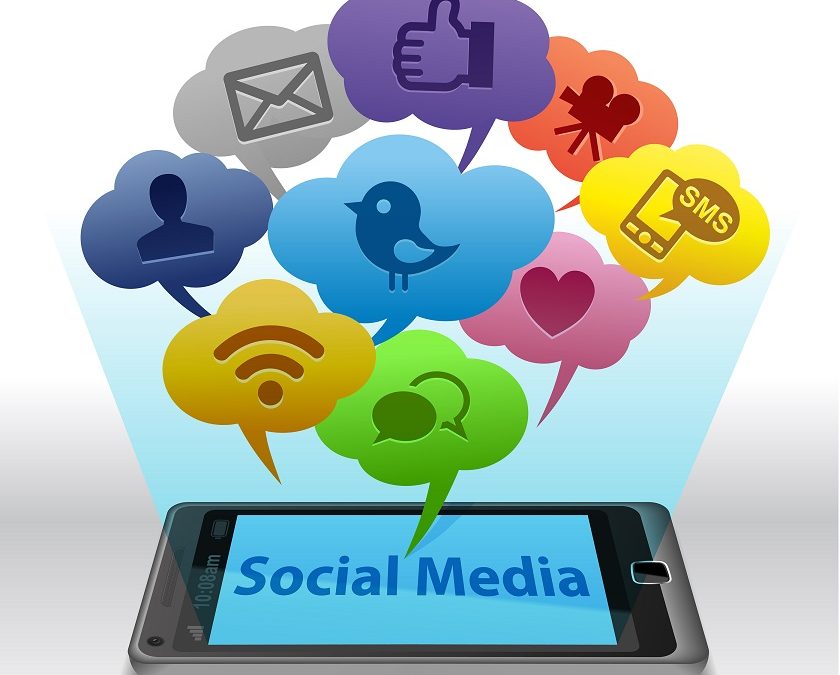 In the constantly changing social media world, it can be quite difficult to stay in the know. Here’s a list of the latest Instagram and Facebook updates that will help keep you in the loop to help strengthen your social media presence.

Instagram is undergoing a great deal of much-need maintenance this year. They have added a major update to their messaging platform that is going to vastly benefit businesses currently using the app. Until now, if you sent a business that does not follow you a message, the business would not receive an alert. Rather, the message would appear in the “pending” folder until the message was approved. With this update, messages will now appear in the businesses main direct inbox with the ability to star and filter messages. Instagram will also be implementing quick replies, allowing businesses to set-up a template for message responses regarding common inquiries. Instagram has also recently updated the ways in which you can publish your posts. With the Instagram Auto-Publishing feature, you can schedule and publish your posts automatically. This time saving tool will be a major boost for user’s social media presence. Instagram has also recently started giving users the ability to follow hashtags. People will no longer have to search for desired content, it will appear right on their feed. This tool will be huge in helping individuals to keep track of user-generated content and in reaching their desired target audience.

Facebook is continuously updating its features and it can be hard for users to keep up. One of the latest updates made is the Stories feature. Facebook Stories are short photo and video collections created by users that can be viewed up to two times a day and disappear after 24 hours. According to Facebook CEO Mark Zuckerberg, Stories are the future for social video sharing. This update entails adding an audio option as well as an archive option that enables users to save photos and videos to Facebook. The audio feature posts as a recorded message designed for sharing content that is less visual. This could be beneficial to less visual media influencers such as radio broadcasters and podcasters. The archive tool gives the option to save images from the Facebook Camera to a private Facebook cloud storage. Not only does this let users save storage on their smartphones, but it also allows them to add the images to Stories later. Stories are an innovative way to engage viewers by allowing people to truly be a part of the moment which can be a powerful tool in social media marketing. Facebook also just introduced plans to update features on Messenger. With the update, users will be able to use a new feature known as M Translations, providing the ability to translate real time conversations. At the launch, conversations will only be translated from English to Spanish and vice versa.